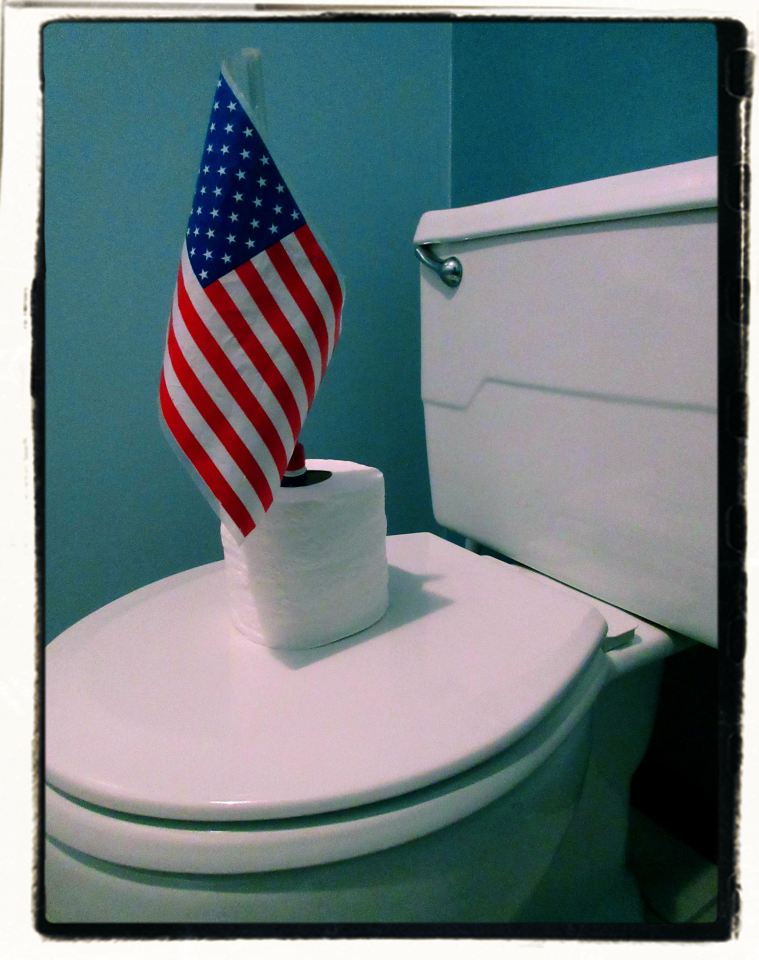 I refuse to engage in a debate about Donald Trump’s inferior intelligence, or whether he’s a racist … because clearly he is, as demonstrated by his ability to publicly call other countries, “s***holes.” Conversation closed.

What I continue to ruminate about, though, is why people continue to support Donald Trump after all he has revealed about himself through public tweets, speeches, and conversations. These ruminations are challenging to me because I strive to be a peacemaker. I want to support the democratic process and everyone’s right to participate in it, but—and this is a big BUT—I can’t stop feeling repulsed by the people who still support Donald Trump at this point. I try to find comfort in the belief that, because I live in such an amazing democracy, even a mentally inferior racist can be elected to run it. That thought only serves to open a can of worms regarding our democratic process. Though I questioned how people could vote for him, I gave Donald Trump’s supporters a pass right after the 2016 election, with the hope that they were unaware of what kind of person they were choosing to run the free world. Much to my dismay, after almost a year in office where he has stated in his own words who he is, there are still a significant number of  people in my country who support Donald Trump and everything he says. As a result of sorting through the cesspool Donald Trump has caused my mind to swirl in, I have made a list of reasons why people might still be supporting someone like him (I’m not referring to people who are so Republican that they will cling to Republican policies until their death; rather, this list concerns those who support the person, Donald Trump, and all that he says and does):

As a peacemaker, how am I supposed to respect people who fall into these categories? I feel that I can forgive people of inferior intelligence for supporting a guy who talks and acts like them … but it also sends me back into that swirl of questioning concerning why critical reasoning doesn’t play a more prominent role in the American election process. I even feel that I can forgive Donald Trump because (in the spirit of using the foul language publicly used by the leader of the free world) I believe that the results of the physical examination he had at Walter Reed Medical Center today will most likely reveal that he has s*** for brains. If you are still supporting Donald Trump, what’s your excuse?

© 2018 by Julie Ryan. All rights reserved
No part of this document may be reproduced or transmitted in any form or by any means, electronic, mechanical, photocopying, recording, or otherwise, without prior written permission of Julie Ryan.